Over the three day President’s Day Weekend in February I opted to head to Ireland for the first time. But I opted to got Cork instead of the usual Dublin. Did not regret my decision at all. Now, despite arriving at the tail end of Storm Dennis, I still thoroughly enjoyed Cork and all the greater region had to offer.

The highlight of my trip was without a doubt the 95 Euro, 3.5 hour Distiller’s Apprentice Tour at the Jameson Midleton Distillery. And risking all viral infections in kissing the Blarney Stone, to date, I am fine. But what surprised me the most was the food scene here. Lots of fantastic things happening with food in Cork, which has become a culinary and gastronomic destination itself, with plenty of restaurants focused on using the rich local ingredients of the Irish lands. Irish people are known to be very friendly, and that was so true, especially loved the vibes at pubs where upon walking in you are treated as an extended member of the pub’s family. Finally, Guinness really does taste better in Ireland. 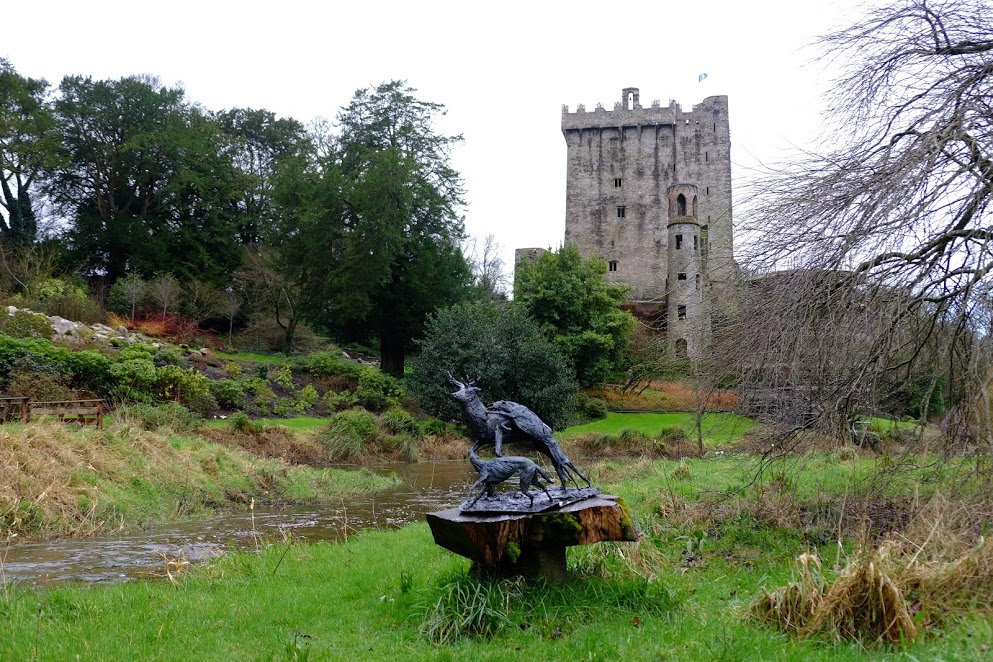 Cork is easily accessible from major points in Europe by flight, with daily flights to London, Amsterdam, Paris and many more, primarily by Aer Lingus and Ryanair, there are summer seasonal flights that fly to the U.S. as well. It can also be reached by Irish rail, bus or car from Dublin/ Shannon, the other two major flight gateways or Ireland.

Getting around is easy. Upon arrival at Cork Airport, I got myself a Leap Card, which cost 5 Euros to purchase atop any amount you add to the card. You top of the card at any station or kiosk throughout the country. Buses and trains fares vary depending on type of service and destination. I believe the most expensive journey for me was around 5 Euros for the train to Midleton/Cobh. Cork itself is walkable throughout. If you want to go further beyond the main towns or County Cork, you should rent a car.

Weather in Ireland, is as expected. Similar to Scotland. The weather is all over the place. Wet, windy, chilly, but sometimes sunny and warm, and you are likely to experience all of the above in one day. But no matter the weather the scenery is always pretty, mystical and great.

Accommodations are also wide ranging. You can stay at grand luxury castles or fancy bed and breakfasts. Or just a normal bed and breakfast, hostel or comfortable 3-4 star hotel, some offering single short stay bedrooms. This was what I booked at Hotel Isaacs. Over all, cost of travel and accommodation in Cork is average, cheaper than Dublin and a lot of mainland Europe, but not as cheap as say Portugal or Eastern Europe. 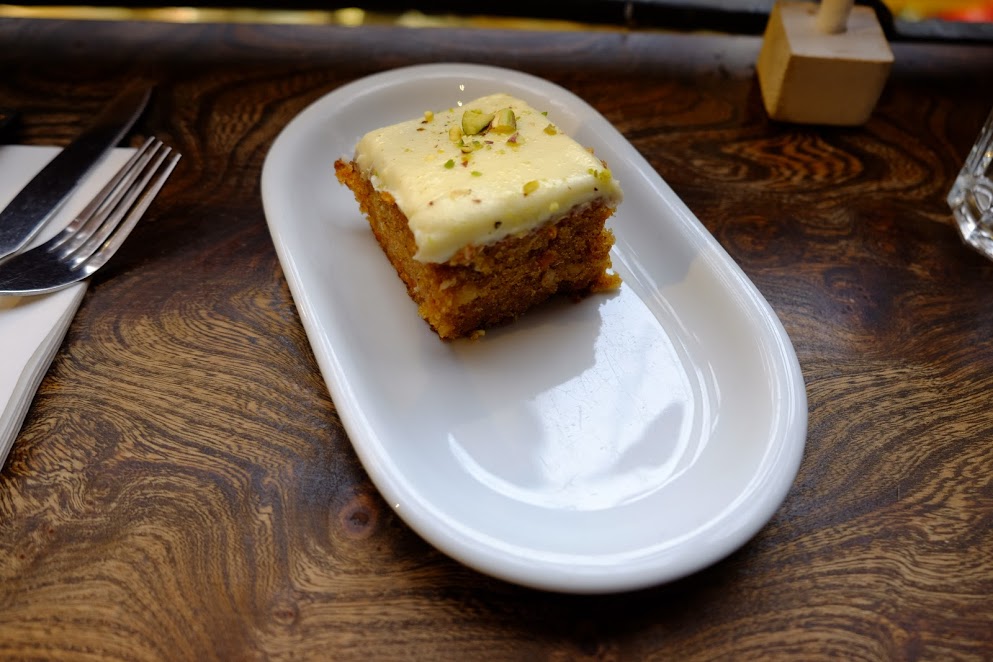 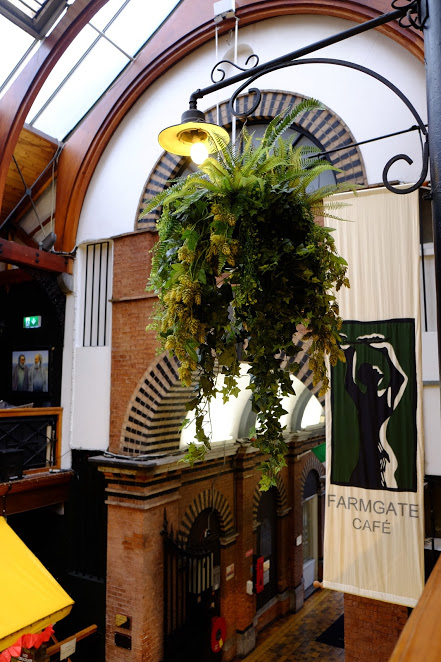 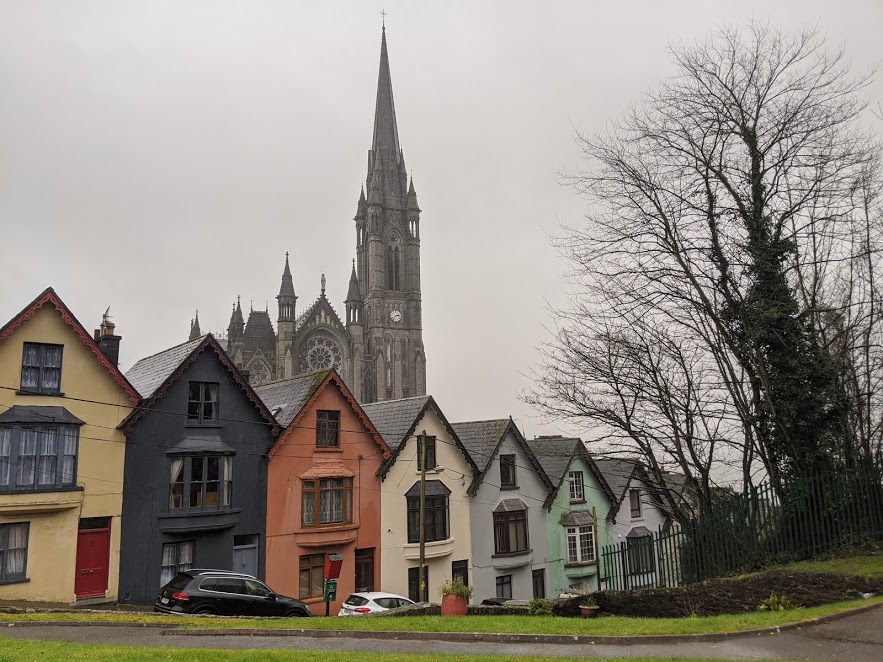 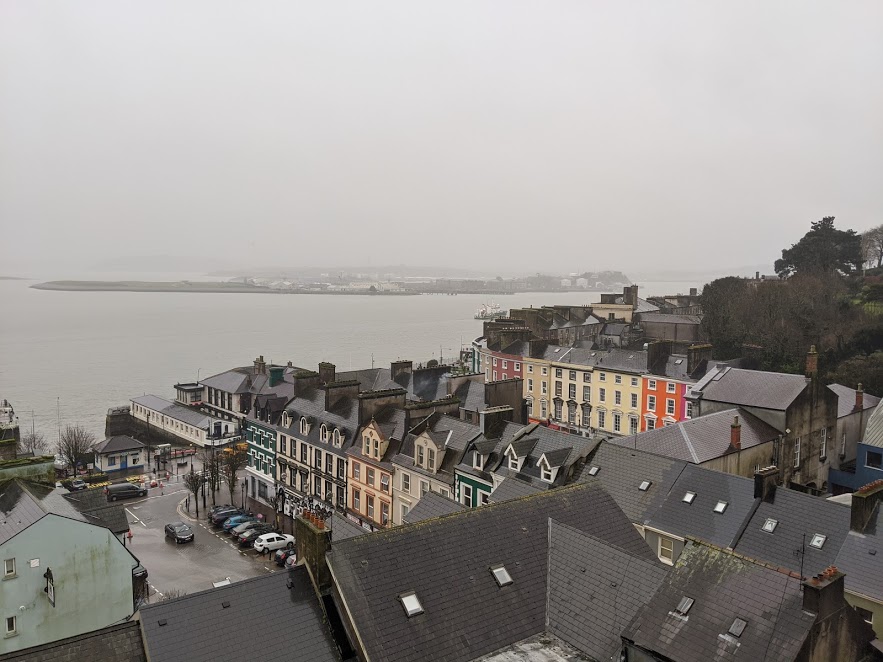 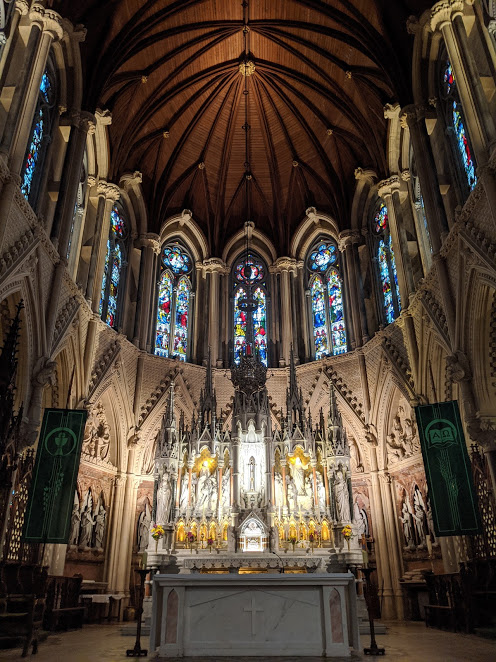 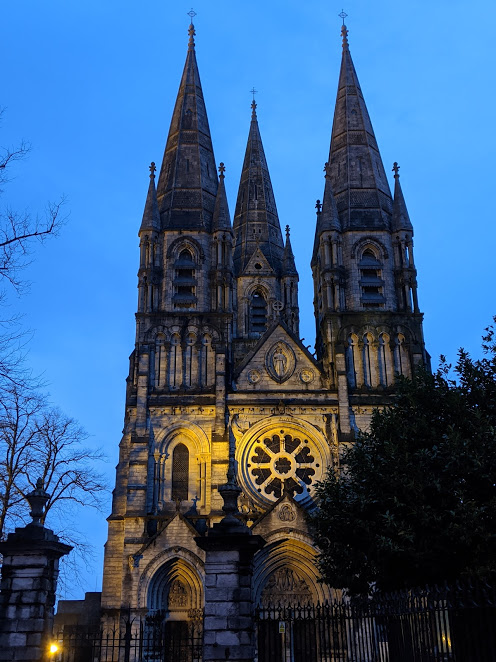 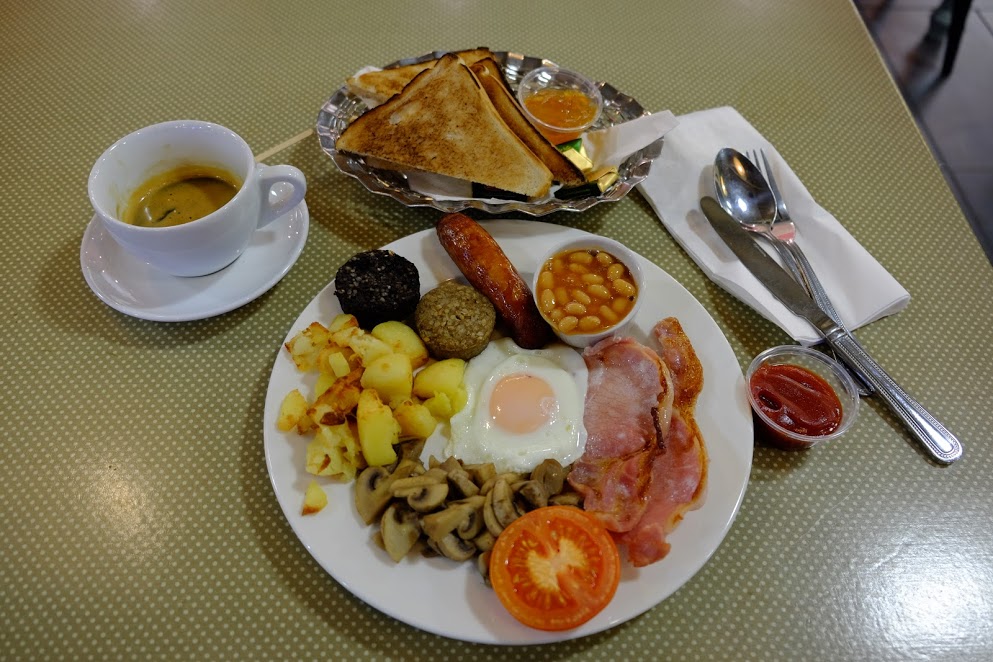 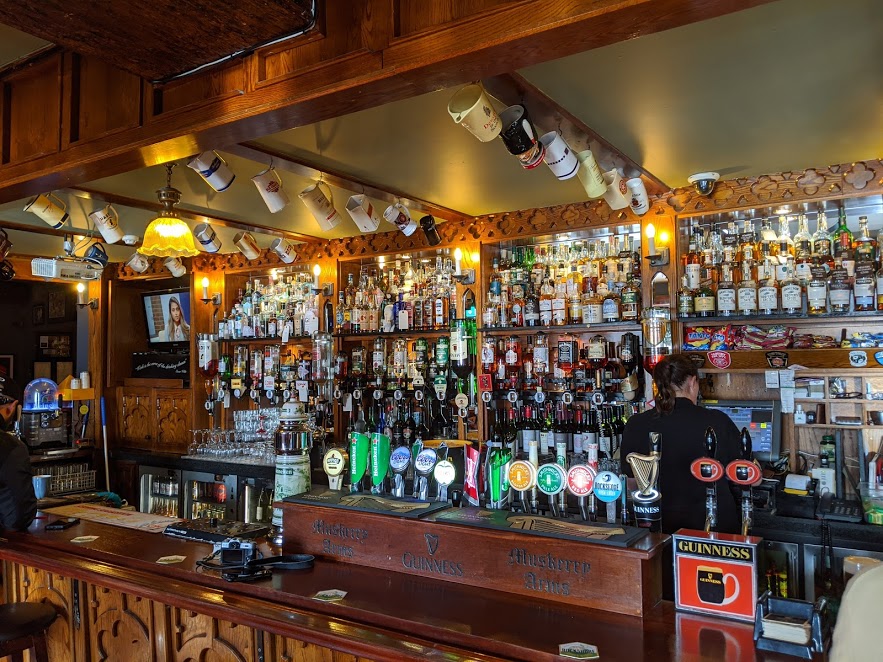 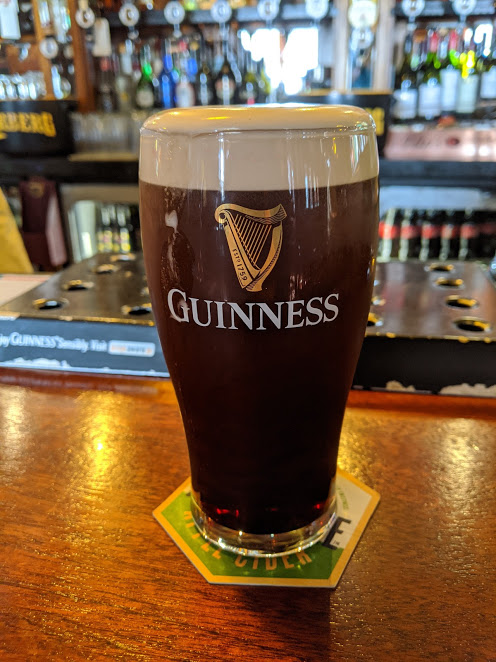 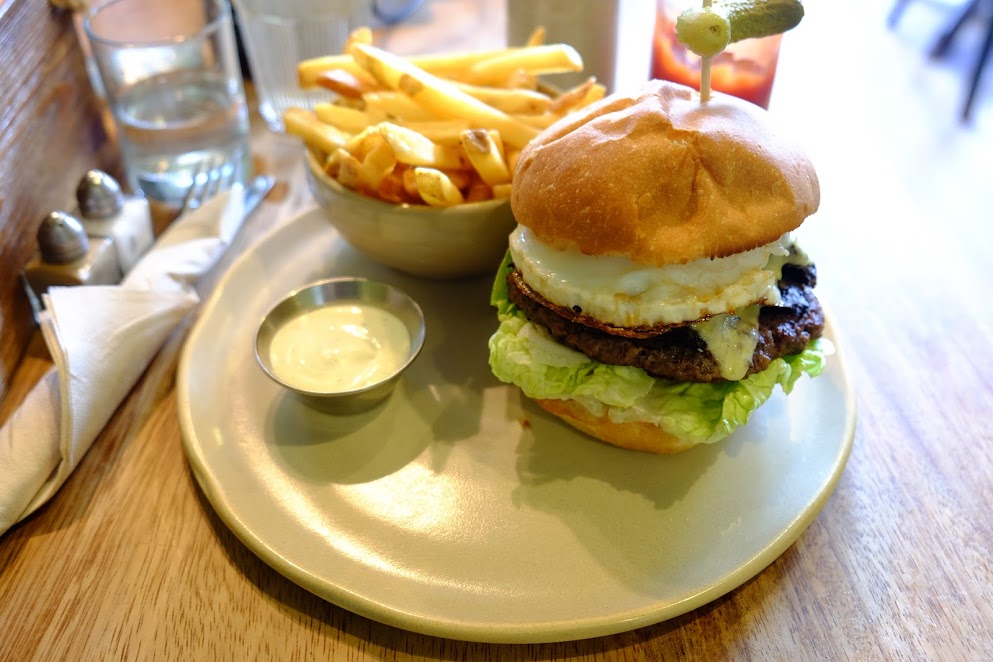 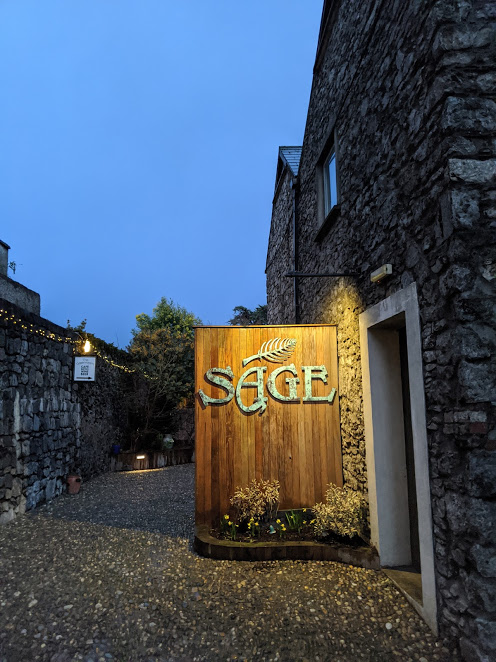 I thoroughly enjoyed my time in County Cork, Ireland. It has a lot to offer in terms of sites to see, food and drinks to experience. But the added touch of the friendly Irish really made it special. Along the way from hotel clerk, to restaurant staff, to distillers and museum folks and pub owners, everyone was so nice, asked how you were and about your itinerary and offered help/ suggestions. The distillery tour exceeded all my expectations and was truly a unique tour of a distillery, rarely offered anywhere else. Titanic Experience was full of history and new facts I had not known about Titanic, even if Hans Zimmer’s music played in my head throughout the tour.

I do plan to check out Dublin one day, but from what I’ve gathered I am apparently setting myself up for a wee bit of a disappointment having set of my Irish adventures in Cork. Who knows, we shall see.