The first half of my 4th of July weekend this summer was spent in Dakar, Senegal. The Western most country and city on the African Continent. It is also one of the few, if not only, African nations that has not seen a coups in post-colonial times. What makes it even more fascinating is that despite being a Muslim-majority country, the Senegalese people voted democratically for a Christian President. I think this speaks volumes about the culture and people here. 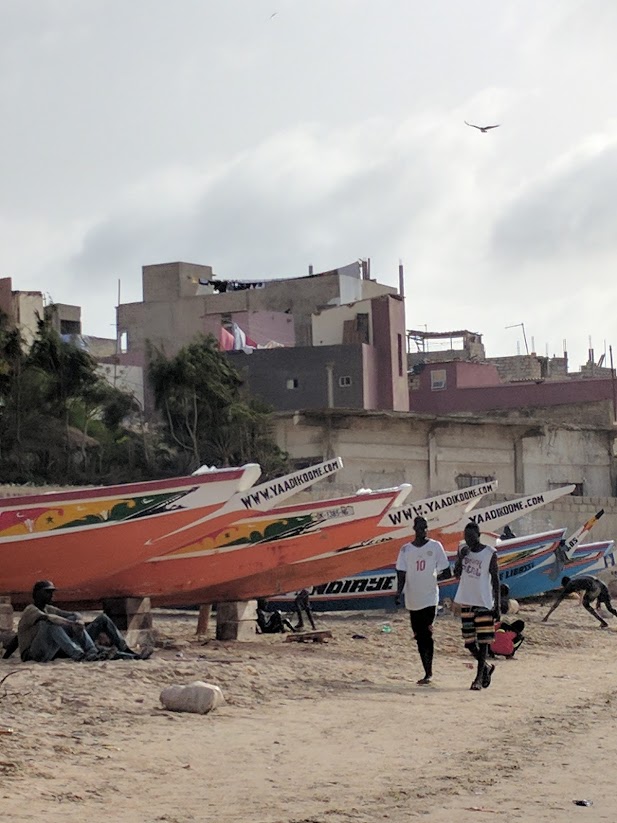 I had 0 idea of what to expect or do, let alone think I’d ever actually visit Senegal and Dakar. I had visited Ghana before and loved it, so I figured Senegal being another rather politically stable and culturally rich West African nation, it would be similar. It is in that people in Senegal are friendly, but it is definitely a bit more impoverished than some of its wealthier neighbors. But I will say it is quite safe, yes there have been accounts of pit pocketing and what not but that is just the nature of travel no matter where you go. Keep your wits about yourself and you will be fine, people here are friendly and welcoming. They may pester and try to extort money from you but a polite no and thank you to them and they will kindly step aside, but will not get angry like in some countries.

The best summary and insight into this lesser-known country is an episode of Anthony Bourdain’s “Part Unknown” series where he visits and at the end puts it fittingly: “Africa, more than any other continent, needs to be seen by the world. It’s both the place we all came from and where we are going.”

Delta Airlines flies nonstop flights from JFK and South African Airways flies nonstop from Washington Dulles to Dakar. The flight is not too long either, at just over 6 hours. We arrived on a Friday morning, stayed for two nights at La Maison Abaka on the shores of N’Gor Beach on the western coast of the city, where many expats live and hangout.

Getting around is not that easy, the real only option are the ample amounts of taxi-cabs, some in great condition, some not so much. No meters either so its all about negotiating. We lucked out and had a friend who spoke great French which helped, but if not just stand strong and keep to your price, there are so many cabs you’ll eventually find one who will be willing to take you. Generally speaking the range we paid for cabs was 1,000-3,000 Francs ($2-$6). The country is also cash-heavy, so advisable to exchange to the local Francs at the airport, for 2 days I’d say around $200 is just about right.

Over all, I quite enjoyed my 2 nights in Dakar. This was just the right amount of time to fully see and experience the city. Now, this is definitely not a destination I’d recommend to everyone as it really is not for everyone. But I’d say it is worth checking out, as Africa is more than just South Africa, Egypt, Morocco and safaris, it has a lot to offer if only it were given the proper chance and tools.