Over Memorial Day weekend my friends and I took advantage of the three-day weekend and ventured off to somewhere in Europe.

We ended up in Lucerne (Luzern), Switzerland, a short 1 hour train ride south of Zurich on the beautiful lake Luzern. (The featured image on this post if of the Reuss River with the Chapel Bridge looking out towards the Lake Luzern). We flew into Stuttgart from Atlanta then took the train from Stuttgart to Luzern, and spent 1 night and around 1.5 days there before heading up to Zurich for one transit night and flying out the next morning back to Atlanta.

Over all Luzern was gorgeous, picturesque and relaxing. Same goes for the county of Switzerland, however due to extremely high costs there I wont be returning anytime soon. It is home to the Swiss Transport Museum which is an excellent museum that is worth the time and steep admissions fee. It pays homage and displays Swiss engineerings and contributions to world transportation, and trust me the Swiss have done a lot in this realm, but it also doesnt forget about the rest of the world. However, a few things to note about Luzer and in generla Switzerland, it is an insanely expensive country, like $15 for a Burger King meal kind of expensive. Luzern’s main center is over flowing with tours groups, mostly from Asia and in general feel very very touristy, however once you step out a little from the center and away from the hoards of tour buses you will still find peace, tranquility and local charms. Further it is surrounded by nature, perfect for hiking.

Getting around was easy, as is the case with most of Western Europe. Within Luzern you can basically walk everywhere, though there is an extensive bus and ferry system and hotels offer free/ discounted transportation passes (make sure to ask for it as our hotel didnt offer it right off the bat). In Luzern we managed to get a very good deal for a 4 person shared bunk room at Hotel Falken at the last minute. The room was tiny but for the location and below Luzern average price we paid, we were fine with it. During out transit in Zurich we stayed at the Ibis Budget Zurich Airport, which as the name should suggest was affordable and pragmatic. 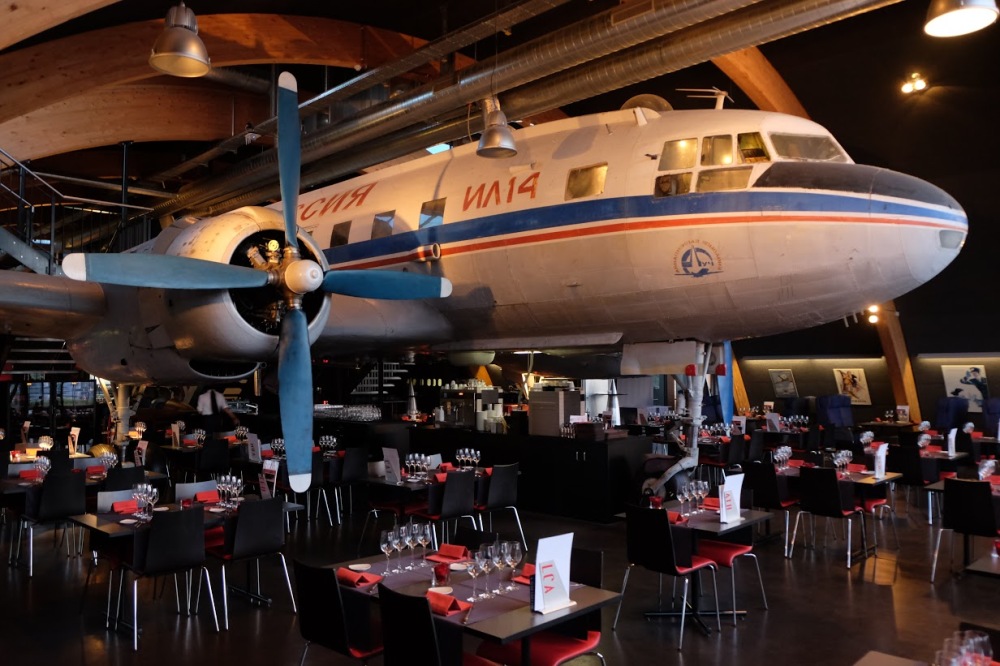